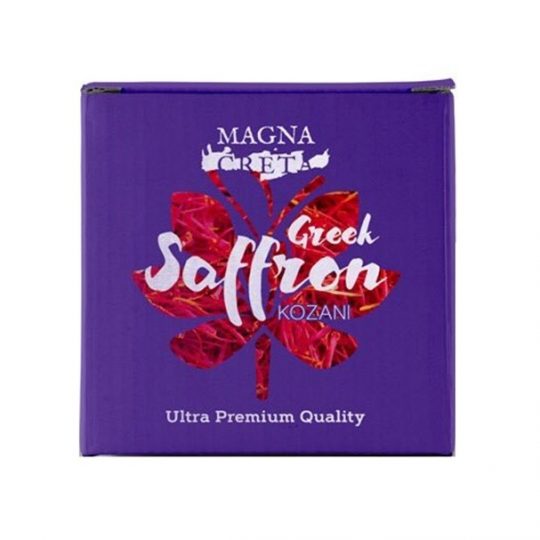 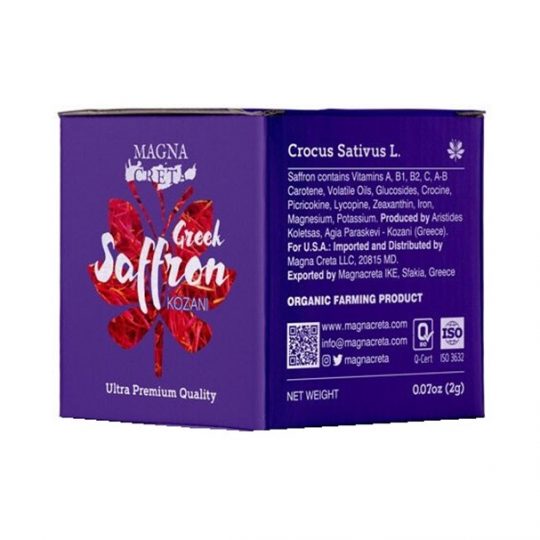 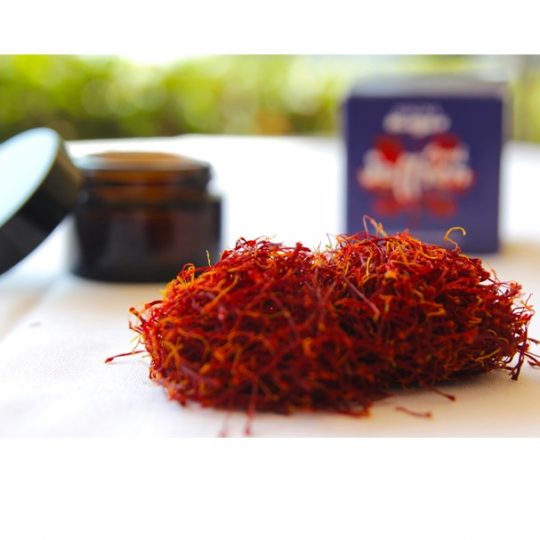 Only 3 left in stock

Kozani Saffron (PDO) ultra premium from Greece is known for its excellent quality, vibrant color and strong taste.
One of the most famous spices, saffron – crocus, in addition to the aroma of our food, has many positive properties that have been known since ancient times. Due to the demanding and manual process for harvesting the saffron threads and processing them, it is one of the most expensive spices in the world.

The inhabitants of the Kozani region (Northern Greece) plant saffron every summer and in autumn, using a special method from ancient times, harvest the precious threads of the beautiful flower by hand and carefully dry them to form the deep red, thin threads. Approximately 50,000 threads are harvested for 100g of saffron.
The saffron or Greek zafora comes from the flowers of the Crocus Sativus and is one of the best saffron qualities in the world.

The valuable spice was already valued by ancient cultures for its aroma and properties. The deep red, thin threads of the crocus take on this shape when the flowers have dried. Its somewhat bitter and spicy taste is due to the essence picrocrocin, the characteristic color to the water-soluble carotenoid α-crocin, while Safranal is responsible for its special aroma.

The plant traveled from east and Egypt to the Cyclades and Crete for thousands of years. It was a kind of luxury in Persia and in Asian countries.
According to Greek mythology, crocus was a friend of the god Hermes. Once while the two friends were playing, Hermes injured Crocus on the head. A flower sprouted from the wound and three drops of crocus blood fell into the center of the flower, turning into the threads of the flower that has been named since then. Homer compares the color of the rising sun to the color of saffron. 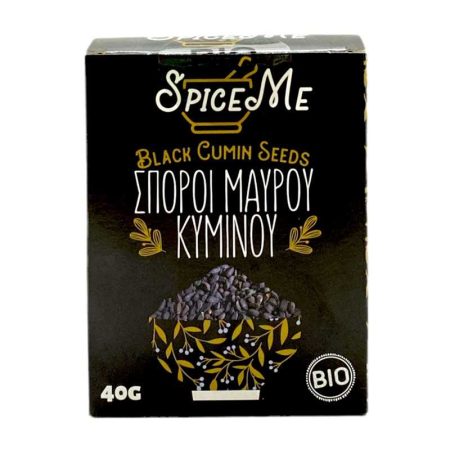 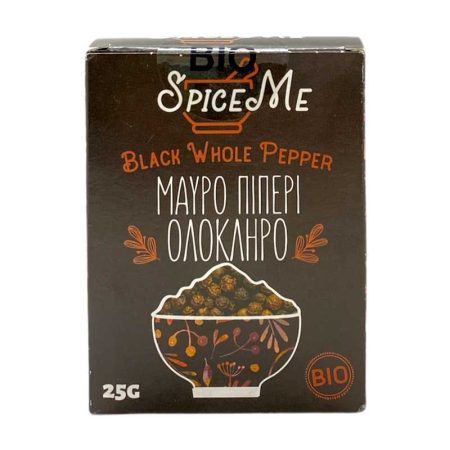 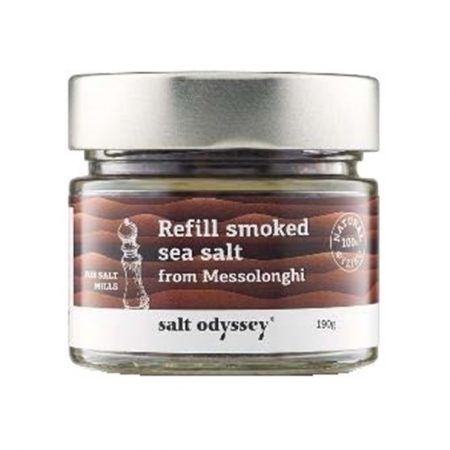 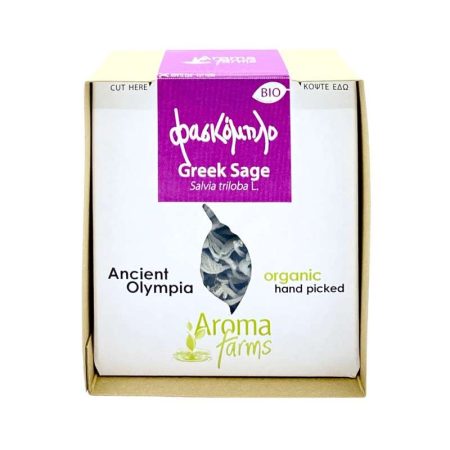 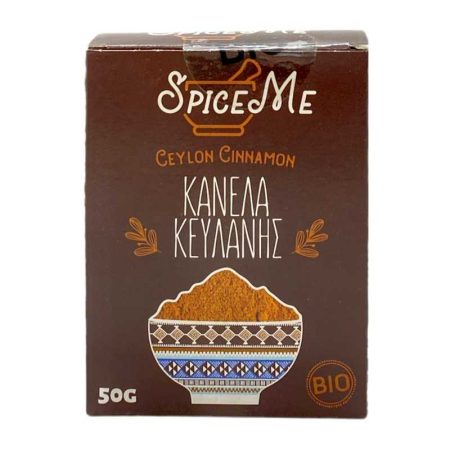 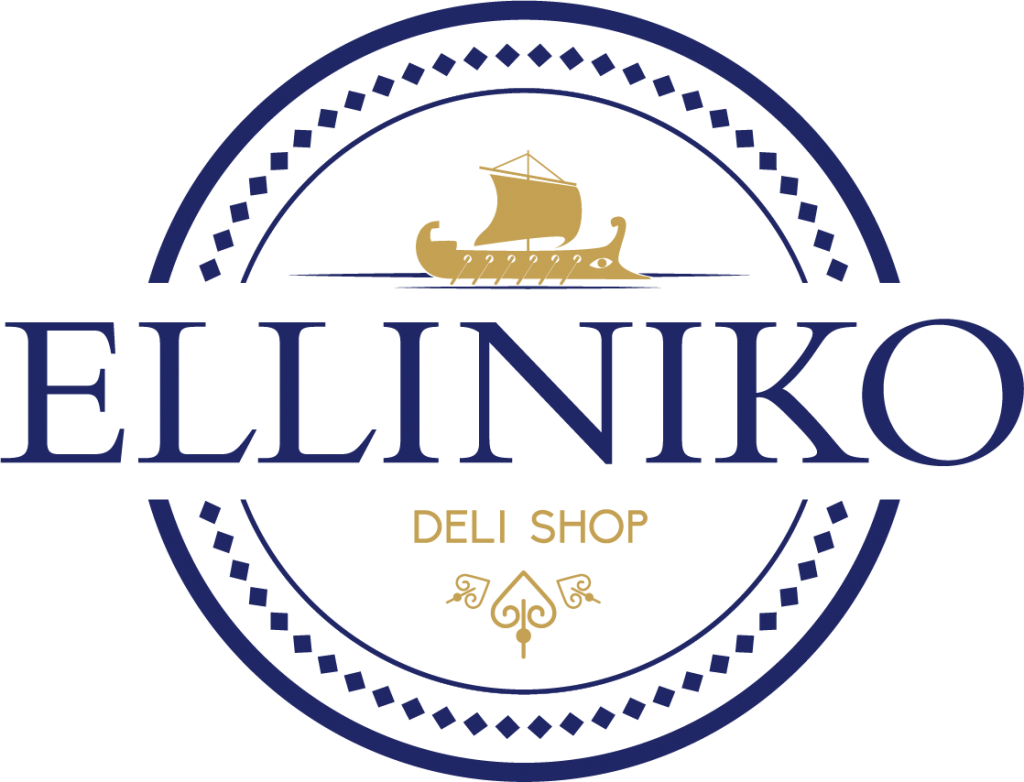 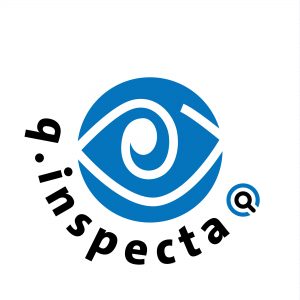 Elliniko Deli Shop © 2023| Developed by eproductions
Select the fields to be shown. Others will be hidden. Drag and drop to rearrange the order.
Click outside to hide the compare bar
Compare
Compare ×
Let's Compare! Continue shopping
X
My Account
Log in
Register
My Wishlist (0)